Mermet Springs and Haigh Quarry are two of the most popular dives in Illinois. Both are flooded quarries, now utilized for water recreation and diving, their long removed pasts only revealed by the relics beneath. In Mermet Springs you have the opportunity to dive in a Boeing 727, going the wreckage, which was used for the filming of the movie U.S. Marshals.At Haigh Quarry you can head to Artifact Park, an area created to teach divers how to engage in underwater archaeology. Haigh is a great place to get some certifications to engage in more advanced dives, later on.You can also scuba dive in Lake Michigan, the largest body of water to come in contact with Illinois. Cold, blue Lake Michigan offers a surprising amount of shipwrecks to discover, many of which have important historical significance. Be sure to make a trip to the Tacoma, a tugboat with a stellar propeller.

American freshwater fish are abundant during dives in Illinois. In the springs and quarries you will see plenty of bluegill and bass, as well as fantastically large channel catfish. There are even albino cats found in the deeps, some of them as large as 50 pounds. One of the largest freshwater fish in North America, American Paddlefish are intimidating figures, their shadows reminiscent of prehistoric beasts.In Lake Michigan, trout will probably be your most common sight.

Flying into Chicago is probably your cheapest bet, though busses run into the city from many states across the nation. Once in Illinois you will probably need to rent a car. 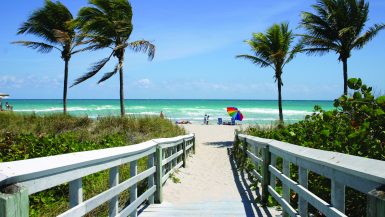 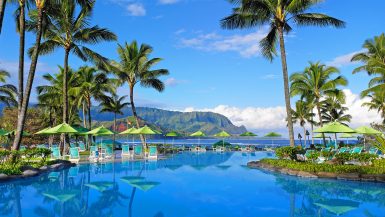