While the United Arab Emirates may be known more for its shopping than its water sports, there is plenty to do and see under the water. You can find a little bit of everything in the range of dive sites offered by this tiny yet powerful nation. Diving in the United Arab Emirates can roughly be divided into three areas, namely the Arabian Gulf, the East Coast and Musandam.

Because the diving in the United Arab Emirates covers diverse environments, it makes sense that the country would also host a great diversity of underwater life. The best creatures to see include whale sharks, lobsters, reef sharks, sea snakes, sea turtles, guitarfish, cuttlefish, tuna, barracuda, trevally, eagle rays, lionfish and clown fish. You can also expect a wide range of macro life including sea horses and nudibranchs as well an abundance of reef fish swarming around the colorful environments in the Gulf of Oman. More marine life is found on the eastern side of the country, but wherever you dive, you are sure to have interesting log books to show for it at the end of your stay in the United Arab Emirates.

Both Dubai’s and Abu Dhabi’s international airports welcome flights from around the world. There is an additional international airport in Sharjah that hosts flight originating in the Middle East. It is also possible to reach the UAE by car from neighboring countries or by ship. It’s important to note that anyone with entry or exit stamps from Israel will be denied entrance to the UAE. Once you have safely arrived in the United Arab Emirates, travel around the country is easily completed by metro, taxis, rental cars and buses. 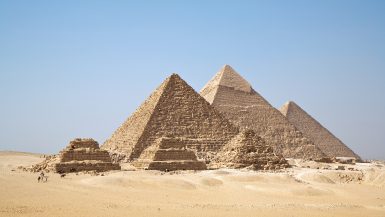 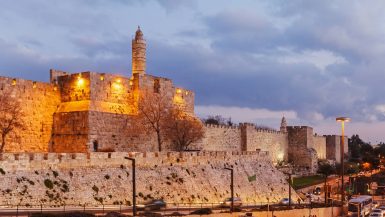 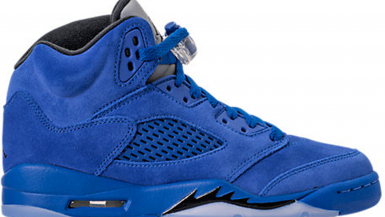