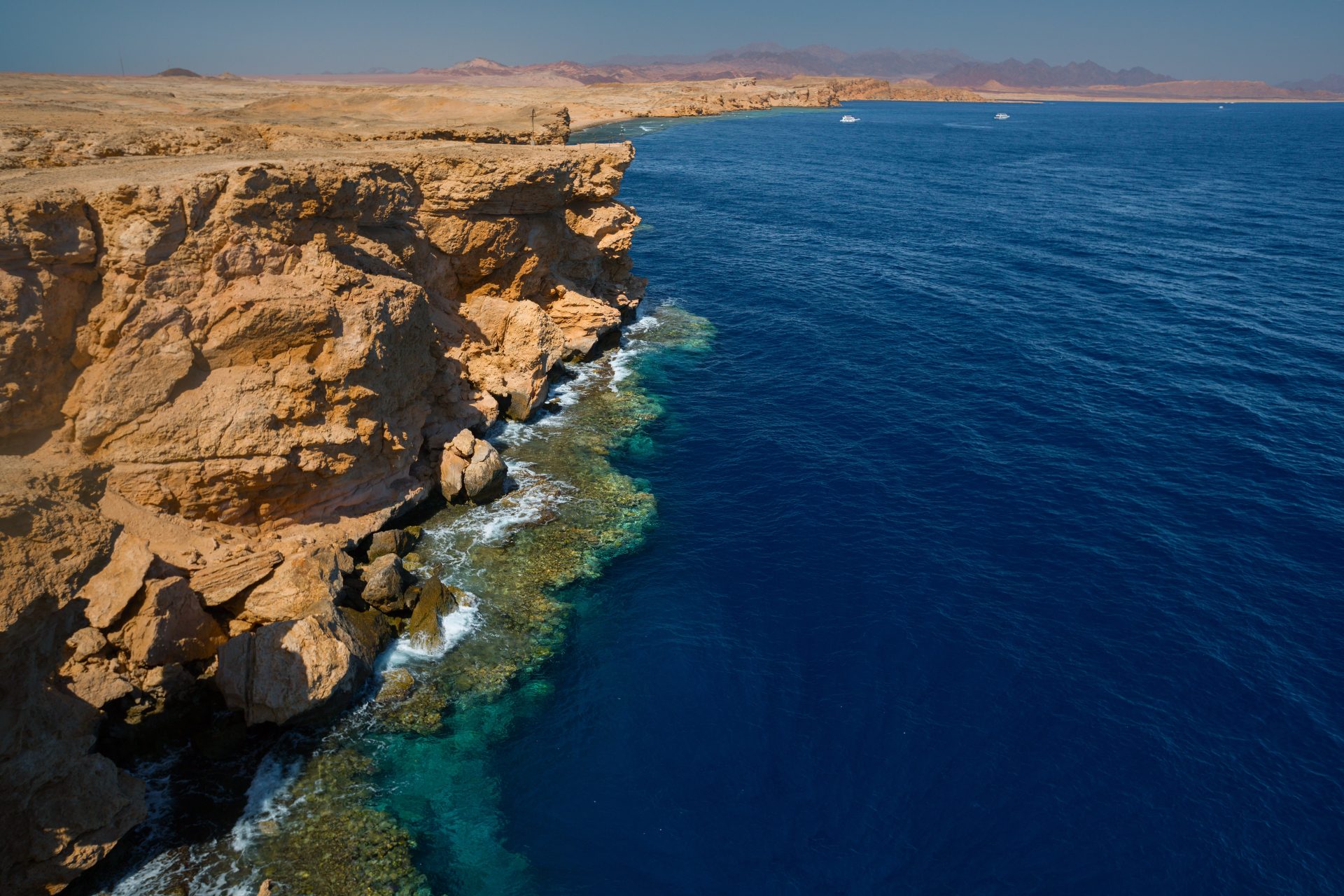 The Strait of Gubal has been long sought after by advanced and technical divers because of its plethora of deep wrecks. Traditionally, the Strait has only been accessible by liveaboard from Hurghada or Sharm el-Sheikh. However, with the introduction of a new resort at El Gouna, divers can easily access the Strait of Gubal as well as a healthy variety of dive sites on the western side of the Red Sea within a few hours of their hotel.El Gouna is home to the perfect classroom for beginners in its shallow lagoon as well as more challenging deep wrecks for technical divers. There are some 40 dive sites within easy reach. The most famous of these is the Abu Nuhas reef, the famous ‘ship graveyard’ of the Red Sea. The most famous of the wrecks found here are Carnatic, Chrisola and the Ghiannia. Divers will also relish the chance to visit Dolphin House which is home to a huge pod of dolphins. These graceful creatures often accompany divers on their way to see the hard coral gardens at the bottom of the bay. Just two and a half hours from El Gouna, the Strait of Gubal (or Gubal Strait) is usually only accessed by liveaboard. However, some dive companies in El Gouna will take divers on a day trip to this challenging dive environment. Here you will find nearly 30 dive sites with healthy reefs and some of the best wrecks in the world due to the fact that this section of the Red Sea has claimed more ships than any other area. Of the wrecks, the SS Thistlegorm is the most famous. Other advanced wreck dives include the Dunrave, Kimon M., and The Rosalie Moller. For much of the diving in the Strait of Gubal, you may be required to be a certified Rescue Diver. This is due to the depth at which most of the diving occurs and the strong currents that ravage the area.Luckily, diving in El Gouna and the Strait of Gubal is year-round. This part of Egypt experiences warm winters and very hot summers, however water temperatures can vary significantly in the Red Sea. Expect the warmest water temperatures to occur in August with an average of 82°F (28°C). The coolest water temperatures are recorded in February (72°F/22°C) when a 5mm wetsuit may be necessary to dive comfortably. Visibility is variable due to the region’s strong currents.Both advanced and new divers will love El Gouna and the Strait of Gubal. It certainly offers a variety of dive sites to keep everyone entertained.

You can expect to see a wide range of colorful corals and sponges as well as plenty of reef fish around El Gouna and the Strait of Gubal. Crocodilefish, trumpetfish, blue-spotted rays, clown fish, napoleon fish, and humphead wrasse are regularly seen. Lucky divers might be rewarded with a turtle, leopard shark, reef shark or even a hammerhead at the more exposed sites. Barracuda, tuna and mackerel can occasionally be seen patrolling the area’s wrecks and stonefish, mothfish and lionfish stalk their prey among the corals. Nudibranchs and pipefish are plentiful for underwater photographers and vigilant divers might also identify a frogfish or stargazer.

El Gouna is just 15 miles (25km) north of Hurghada International Airport which welcomes flights from European and African destinations daily. For those arriving via Cairo, a seven hour bus journey is necessary to reach this resort area.Once in Hurghada, resort transfers, taxis and local buses allow visitors to move around.The Strait of Gubal can be accessed by daily boat trip from El Gouna. However, divers may wish to travel to the area by liveaboard from either Hurghada or Sharm el-Sheikh in order to maximize the number of dives in the region. 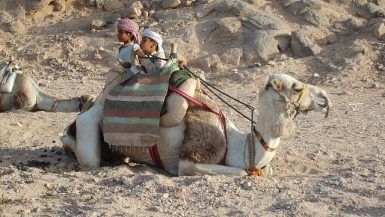