Like Australia above the water, expect the big and bold underwater too. The range of creatures and fish life is stunning. Whales can be spotted at several locations with May to October offering the best opportunity. Wobbegongs, grey reef, nurse and white tip sharks all make their home here. Whale sharks cruise into Exmouth from April until July, and manta rays can be seen from June to November. New South Wales is the only home of the weedy sea dragon. Also, expect to see turtles, an array of silvery hunters and reef patrollers as well as a host of critters and fish life, too.

Australia’s busiest and best-connected airport is in Sydney. Consider connecting or flying directly to Cairns, the Gold Coast or Brisbane for the east coast destinations. Melbourne, Adelaide and Perth also receive international flights. 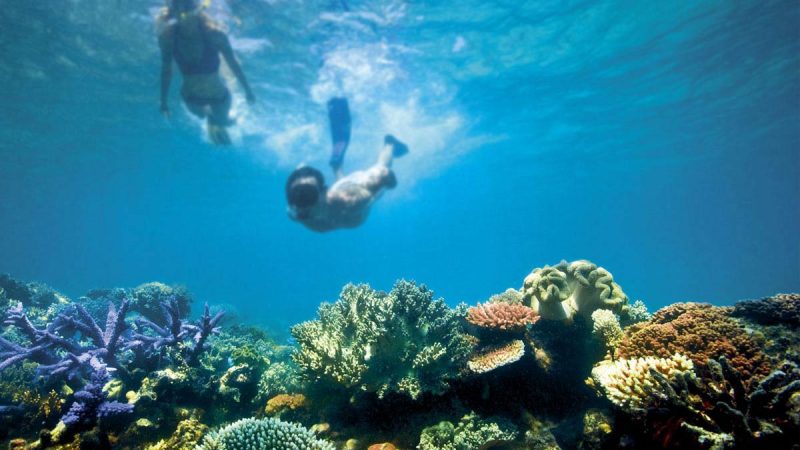 When people say they want to dive Australia, what they usually mean is that they want to scuba dive Queensland’s Great Barrier Reef – the world’s largest and healthiest coral reef system. The Great Barrier Reef is the only living structure on earth that can be seen from outer space. Made up of nearly 2900 individual reefs, 600 continental islands and 300 coral...

With 1,243 miles (2,000km) of jagged coastline, New South Wales has plenty to offer the scuba diving aficionado. To the north, there is the ever popular Byron Bay and Cook Island Aquatic Reserve. In the Mid North Coast region, popular diving haunts include Coffs Harbour, Solitary Islands Marine Park and South West Rocks. Near Newcastle, there is diving at Port...

South Australia has some little known dive sites, perfect for divers of all experience levels. Reef dive at Port Noarlunga or Seacliff Reef, both exceptional places to catch a glimpse at the interesting marine life in the area.Wreck divers, bring out your cameras. The Norma is a massive four masted ship, sunk unintentionally in 1907. The next day, another ship ran... 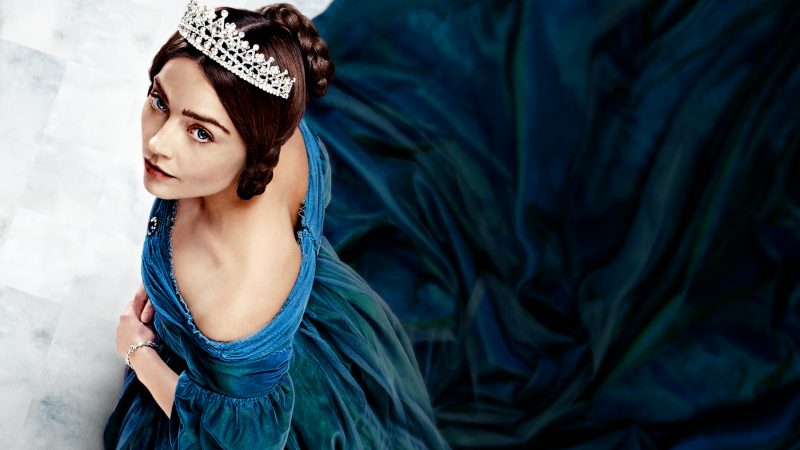 Surprisingly, some of the best dives in Victoria are manmade. There are an abundance of piers that jut out into the blue, creating a shady environment for creatures that crave shelter. Two of the very best dives are Flinders Pier, on Mornington Peninsula, and Rye Pier. Flinders will show you weedy seadragons and seals, as well as huge bull rays. Rye Pier is known for...

One of the most fantastic diving areas in the world can be found in Western Australia. Ningaloo Reef is an out of this world coral reef. Here you can swim with mighty whale sharks, the largest fish on the planet.A little ways out in the Indian Ocean, the Abrolhos Islands are home to wacky nudibranchs and plenty of shipwrecks. There are 122 islands to explore, all of...