Portugal is possibly the most diverse diving destination in Europe. With a long Atlantic coastline, diving takes place at locations around the country including Porto, Aveiro, Peniche, Lisbon, Sines, Sagres, Lagos and Faro. In addition to the mainland, divers flock to the Portuguese islands which include Madeira and the Azores, located on the division between the Eurasian and North American tectonic plates.Wreck enthusiasts will delight in Portugal’s variety of sunken ships and submarines from its long maritime history. The Ocean, which was sunk in 1759 during a battle between France and England, can be seen in Lagos along with four battleships recently sunk for the enjoyment of divers. A sunken WWII German U-boat near Porto and a downed B 24 bombardier in Faro provide those interested in World War with fascinating dive sites rarely seen elsewhere.In addition to this historical encyclopedia of wrecks, many marine reserves and parks provide plentiful habitat for a variety of fish life and corals. Open ocean dives near Madeira and the Azores are sure to entertain pelagic lovers. Interestingly, the Azores is one of the only places in the world to dive over a live volcano. While you may not visit Portugal explicitly for the diving, you won’t be disappointed when you jump in the water and discover the fantastic scenes on the seafloor.

Divers in Portugal can expect everything from pelagic species interactions found only in the open ocean to smaller marine life sightings found in the country’s protected marine reserves.Larger species commonly seen in Portugal include whale sharks, manta rays, devil rays, dolphins, whales, barracuda, tuna, goliath grouper, sunfish, and, on occasion, hammerhead sharks.While diving in Portugal may be more pelagic-centric, the region also has plenty of macro and reef species. Octopus, squid, crabs, lobsters, sardines and conger eels along with a variety of fish can often be seen.Wherever you choose to dive, the diversity of life in the Atlantic Ocean will both impress and keep you busy with the ID book post-dive.

The two main entry points into Portugal are Lisbon Portela Airport and Francisco de Sá Carneiro Airport in Porto. Flights to both of these ports of entry originate from most other continents. You might also fly into João Paulo II Airport in Ponta Delgada, the Azores or Faro Airport in Algarve. These airports serve Europe and North America with limited international flights.Alternatively, you could arrive to Portugal by road or by boat from other parts of Europe. Once you are in the country, you can move around between destinations by train, domestic flight or bus. Taxis, trams and subways are available for local transportation.

Seasons in the Azores play a huge role in what can be seen and the conditions of your dive. The winter months are empty of tourists with Atlantic storms battering the rugged coastline, yet the diving is surprisingly abundant with life, despite the water temperature dropping to 58F (14C). The spring is when tourists start arriving, night diving at this time is... 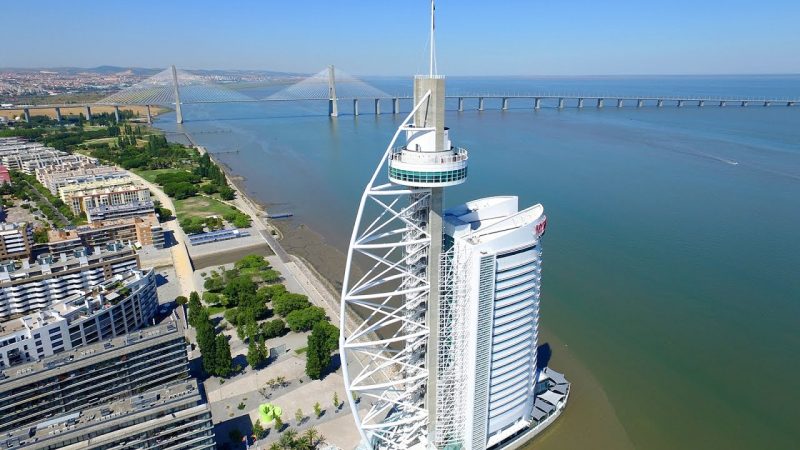 The diving around Lisbon is regarded as some of the best in Portugal, particularly in Sesimbra, just south of the city. From wrecks to reefs and drifts to deep dives, Lisbon has a little bit of something for every level of diver. There are two main diving areas near the capital city. Those are Sesimbra and Fonte de Telha.The first, and possibly most famous, dive area...