Italy, projecting into the Mediterranean Sea like a long haute-couture boot, tempts divers with an extremely long coastline, myriad islands and warm, clear water inviting you to slip beneath the surface.

The Mediterranean holds a unique array of creatures. You can see moray and conger eels, lobster, octopus, scorpion fish, nudibranchs and large species such as tuna, grouper, snapper and barracuda. Whales and dolphins are regular visitors. The interestingly colored corals and fabulous sea fans are unlike any other in the world, and there are many large sponges to capture your attention. Pelagic species such as yellowtail tuna and amberjack can be seen on the offshore sites.

If you come from abroad, flying in is the simplest option. Leonardo da Vinci-Fiumicino Airport outside of Rome and Milan’s three airports – Milano Malpensa Airport, Linate Airport and Caravaggio Airport Bergamo Orio al Serio are among Italy’s busiest. You can also fly into airports like Palermo Airport on Sicily, Cagliari-Elmas Airport on Sardinia, Naples International Airport (NAP), Genoa Cristoforo Colombo Airport (GOA) and others. From other European destinations, traveling to Italy by train or ferry is another option. Once you inside Italy, getting around the country is best accomplished by taxi or the extensive rail system. 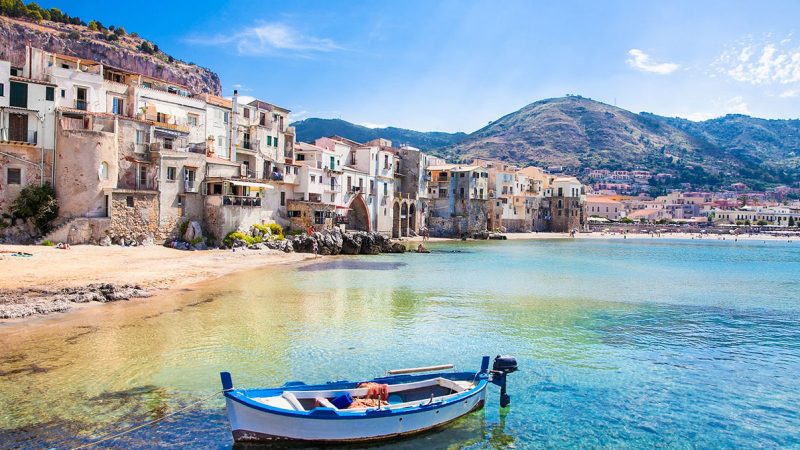 There are several areas to dive in Sicily which include dive sites close to the main island and others at the surrounding islands. Dive operators are located at areas like Taormina, San Vito Lo Capo, Pantelleria, Aegadian Islands, Aeolian Islands and Lampedusa.Diving can be done on a year-round basis although water temperature can get a bit chilly at 59°C (15°C) in... 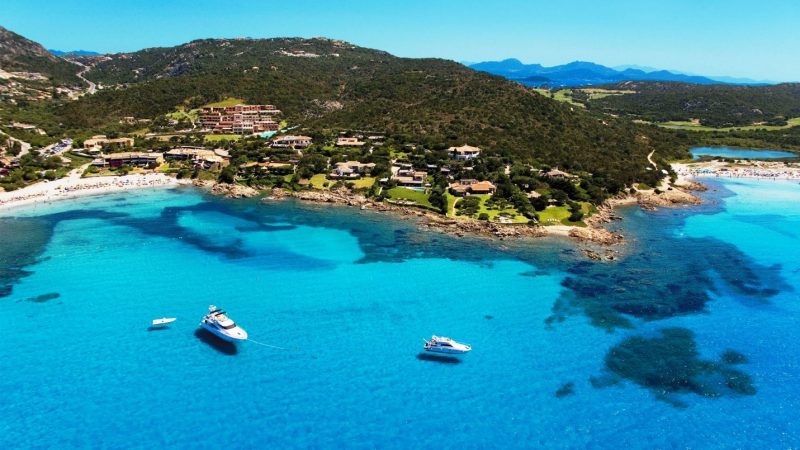 Sardinia is often described as containing the best diving in Italy and perhaps the best throughout the Mediterranean. Technical divers love the area’s caves, history-lovers are fascinated by the wrecks and beginners can ease into the water on a variety of shore dives. Most of the diving takes place on the east coast, because the west side of the island is exposed to... 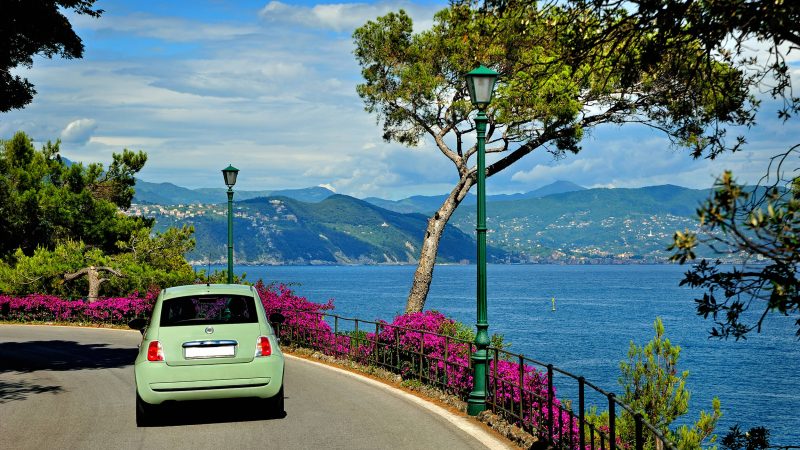 Steep mountains plunge straight down to marine canyons along this stretch of the Italian Riviera, which lays claim to some of the best diving in the Mediterranean. The epicenter of scuba here, some 30 kilometres/18 miles east of Genoa, is the famous seaside village of Portofino. Flanked by the towns of Santa Margherita Ligure and Camogli, Portofino is also the... 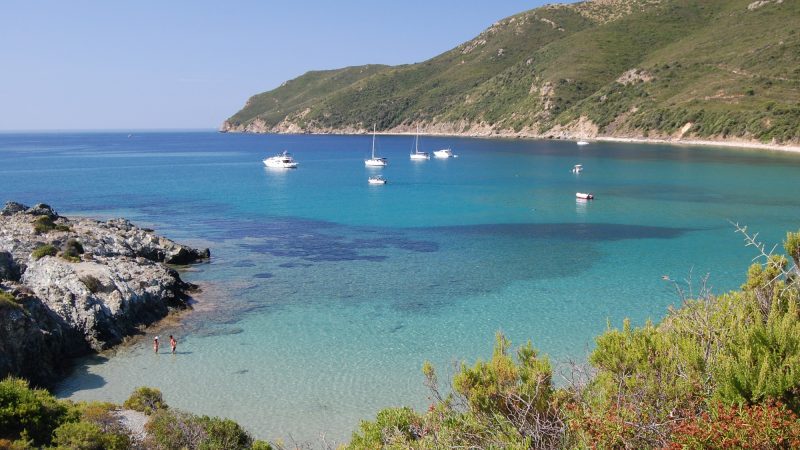