Costa Rica literally translates to “Rich Coast,” an apt name for a country surrounded by oceans. On the Pacific side, offshore islands defined by their underwater pinnacles, such as Cocos Island and the Bat and Catalina Islands in Guanacaste, offer up enticing shark and manta ray encounters. These destinations boast heavy currents, making them more suitable for advanced divers. These are the most famous dive sites in Costa Rica and worth the effort to reach.

During the rainy season, plankton blooms occur in the Pacific, attracting massive schools of manta rays, eagle rays, mobulas and whale sharks. January, February and March bring whale season, during which you can hear the haunting songs of humpback and pilot whales. June and July represent another humpback season as Costa Rica lies on the whales’ migratory path. Fantastic arrays of sharks, including hammerheads, bull sharks and nurse sharks, also arrive from May to November to feast on offshore bait balls.

Throughout the year, colorful fish and endangered sea turtles cruise along Costa Rica’s healthy coral reefs, which are brimming with vibrant hard and soft corals. 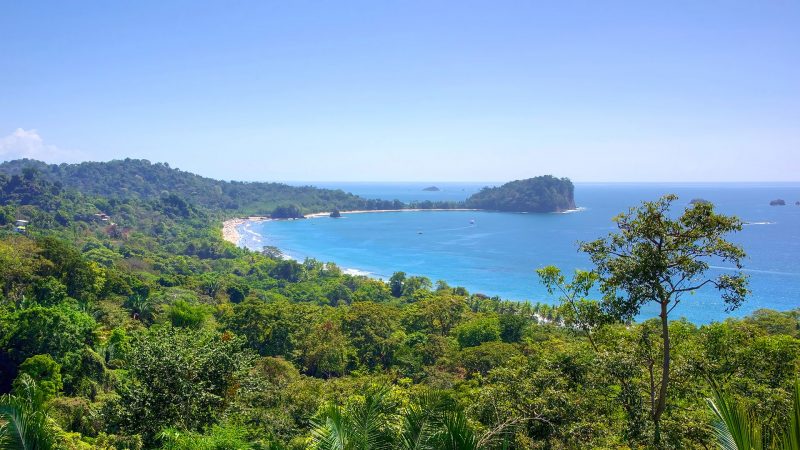 Diving from Manuel Antonio National Park near Quepos is one of the most enjoyable experiences of Costa Rica’s central Pacific coast. Here you’ll find a variety of environments created by the area’s volcanic origins, including caverns, deep sea pinnacles and boulders covered in soft corals. While there are a couple of protected sites for beginners, the vast majority... 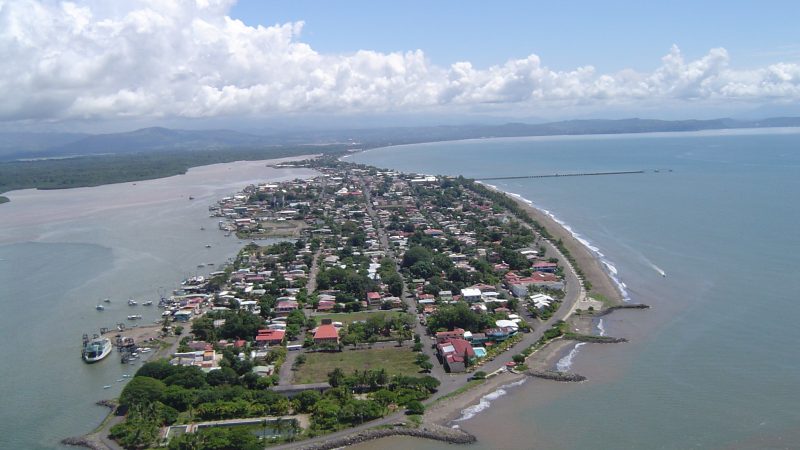 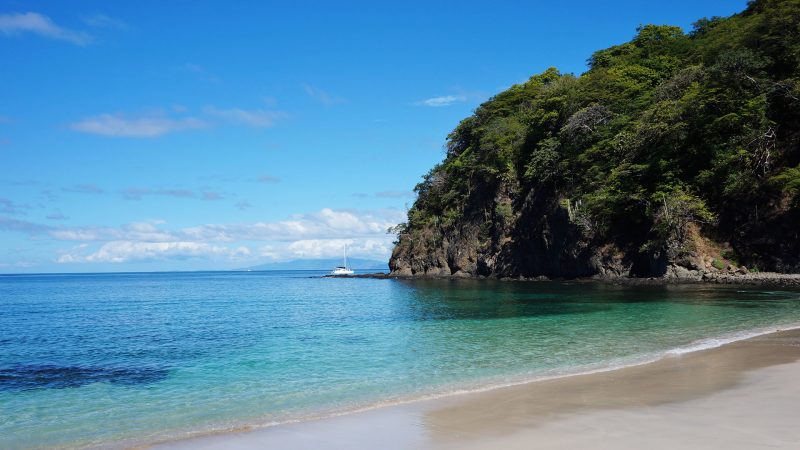 With a central location and good facilities, most of the diving in Guanacaste is centered in Playas del Coco. The diving in this part of the Pacific Ocean is excellent, but don’t expect to see pristine corals or excellent visibility. The underwater landscape is defined by volcanic formations such as arches, caverns and tunnels. There are also a few wrecks scattered... 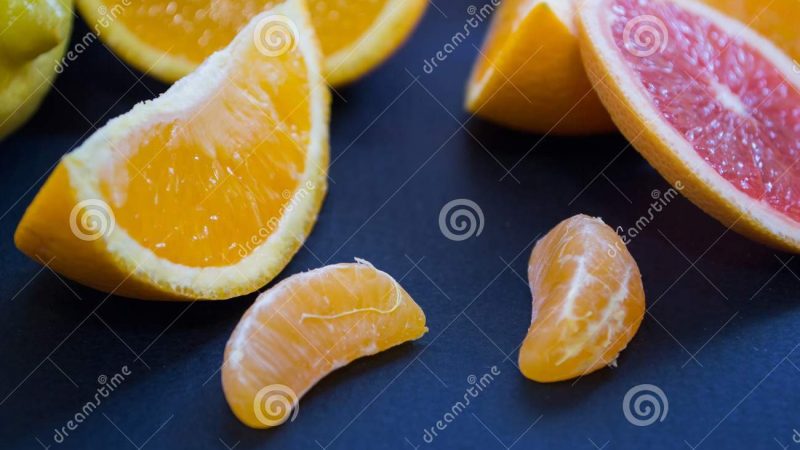 Unlike the Pacific side of Costa Rica, Limón still lacks a proper diving infrastructure. What does this mean for you? A dive shop may be difficult to locate, but you are sure to be diving in uncrowded and pristine waters. Plus you have the chance to explore new areas if you choose to do so. Much of the province is protected by national parks. To the north, you will... 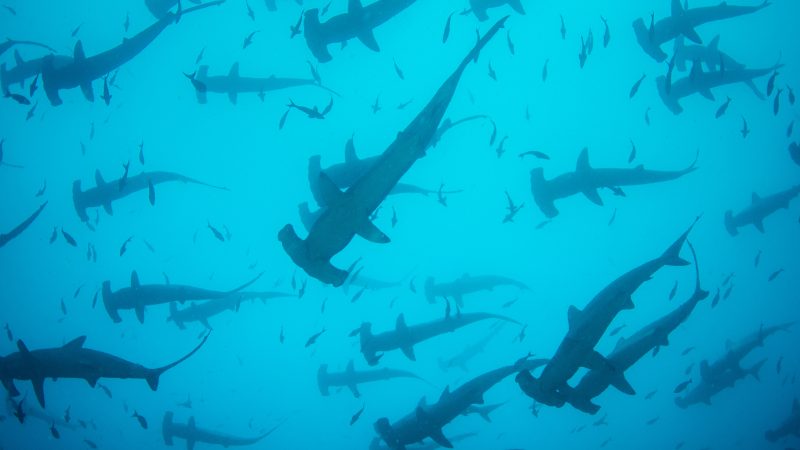 The only way to see Cocos Island is on a diving liveaboard vessel which you can board from the port city of Puntarenas in Costa Rica. Liveaboard trips usually last for at least 8 to 10 days and it takes up to 36 hours to reach Cocos Island from Puntarenas.Cocos Island, because of its heavy currents and surges, is recommended for advanced divers only. The dive sites... 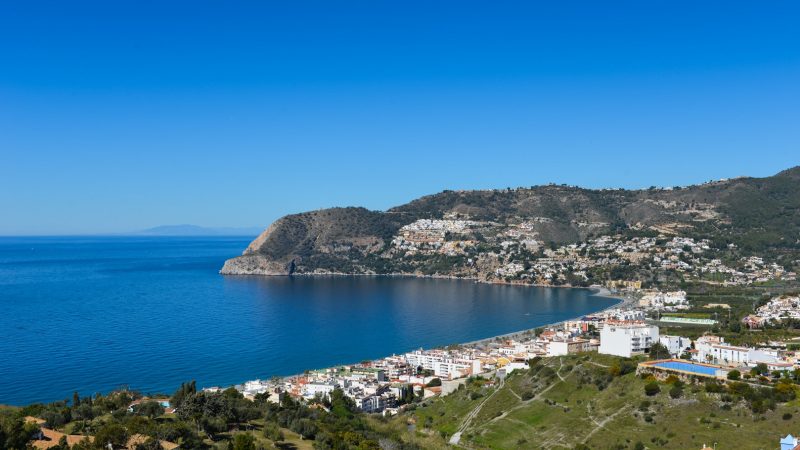 Herradura, located on Costa Rica’s central Pacific coast, is one of the newest dive locations in this Central American country. The diving is excellent, but don’t expect to see pristine corals or excellent visibility. The underwater landscape is defined by volcanic formations such as arches, caverns and tunnels. Just because there isn’t a pristine reef, doesn’t mean...