Capping the southern tip of the sprawling continent of Africa is a diverse, multicultural nation with a 2735-kilometer/1700-mile coastline on two oceans. South Africa’s waters beckon scuba divers to enter its wild and wooly realm. The dive experience here is as varied as the people, running the gamut from big sharks to throngs of tiny sardines. You’ll find tropical reefs in the northeast and temperate rocky reefs in the west. Some of the best diving here involves colder water, strong currents and launching from the surf – bring your appetite for adventure and reap the rewards of marine life encounters you’ll remember for a lifetime. Some of the very best dives in the world are found in South Africa. If you’ve ever been interested in diving with large creatures in epic seascapes, you’ve come to the right place. Off the coast of Gansbaai you have the opportunity to cage dive with massive great white sharks. In the Eastern Cape and Kwa-Zulu Natal you can enjoy warmer waters, coral reefs and, of course, lots of sharks. Be prepared for a range of water temperatures during your dives. Water temperatures range from around 57°F to 80°F (14°C – 27°C) in various locations throughout the year.

South Africa is an epic destination if you are interested in diving with large creatures and sharks in particular. During the sardine run, hundreds of sharks hone in on the school, ­including Zambezis, coppers, hammerheads and even great whites. In addition during this time, you can see dolphin, tuna, and even humpback whales feeding as well. If you head to South Africa outside of the sardine run season, off the coast of Gansbaai you will get a chance to cage diving with great whites year-round. Furthermore, the variety of marine life on the reefs is astounding, so be sure to take a closer look as well. 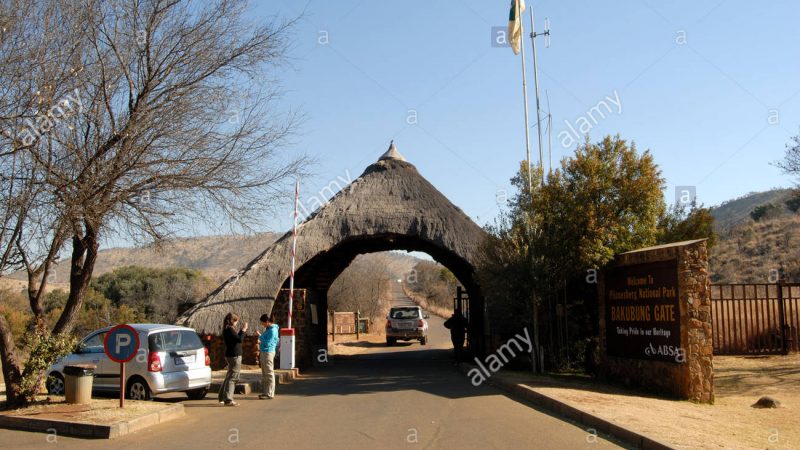 While most people come to South Africa to dive in oceans and with terrific sharks, some of the best technical diving occurs further inland, in the North-West Province. Here divers have their pick of three dive sites, all uniquely challenging. First, Miracle Waters is a former open-cast chrome mine located just outside of Brits. At 4920 feet (1500 meters) above sea...

The diving in Western Cape is some of the most exciting in the world. It certainly is one of the top 5 places to cage dive with great white sharks, but the underwater environment also offers much more than tremendous sharks. Western Cape’s diving can generally be divided into three major areas: False Bay, the south coast and the Atlantic seaboard.Most of the dive... 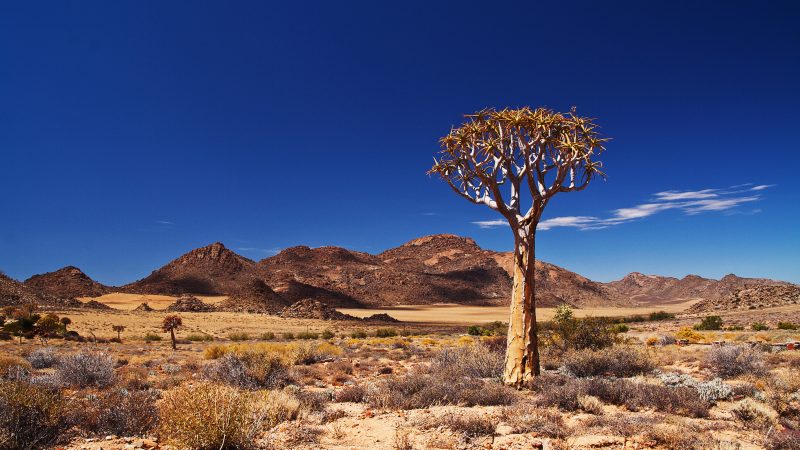 Diving in Northern Cape is not to be taken lightly. This province’s coastal and inland waters are some of the deepest in the world. The water clarity is absolutely unimaginable, but the depth of these waters is overwhelming, yet very inviting for those who dare. The most famous dive site in Northern Cape is Boesmansgat, or Bushman’s Hole. Found on the farm of Mount... 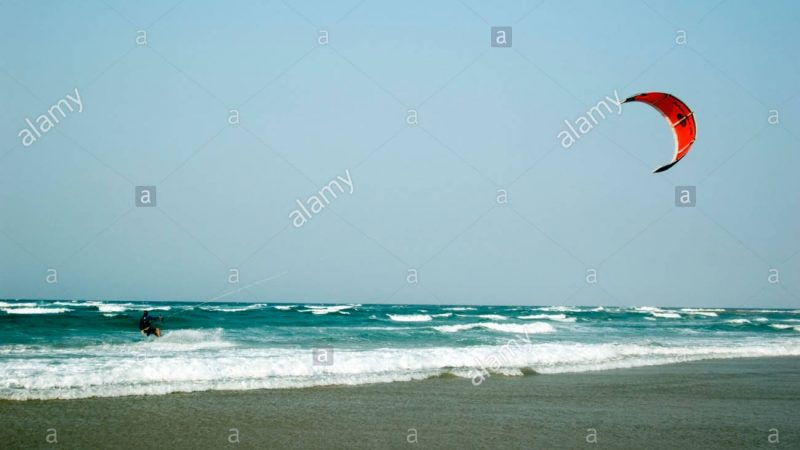 Sodwana Bay is a fantastic, year-round dive destination that lies within the boundaries of the iSimangaliso Wetland Park, a UNESCO World Heritage Site. It is located on the northern coast of KwaZulu-Natal and stretches from Lake St Lucia to the Mozambique border. This stretch of coast provides the travelling diver with a vast array of unspoilt coral reefs populated...