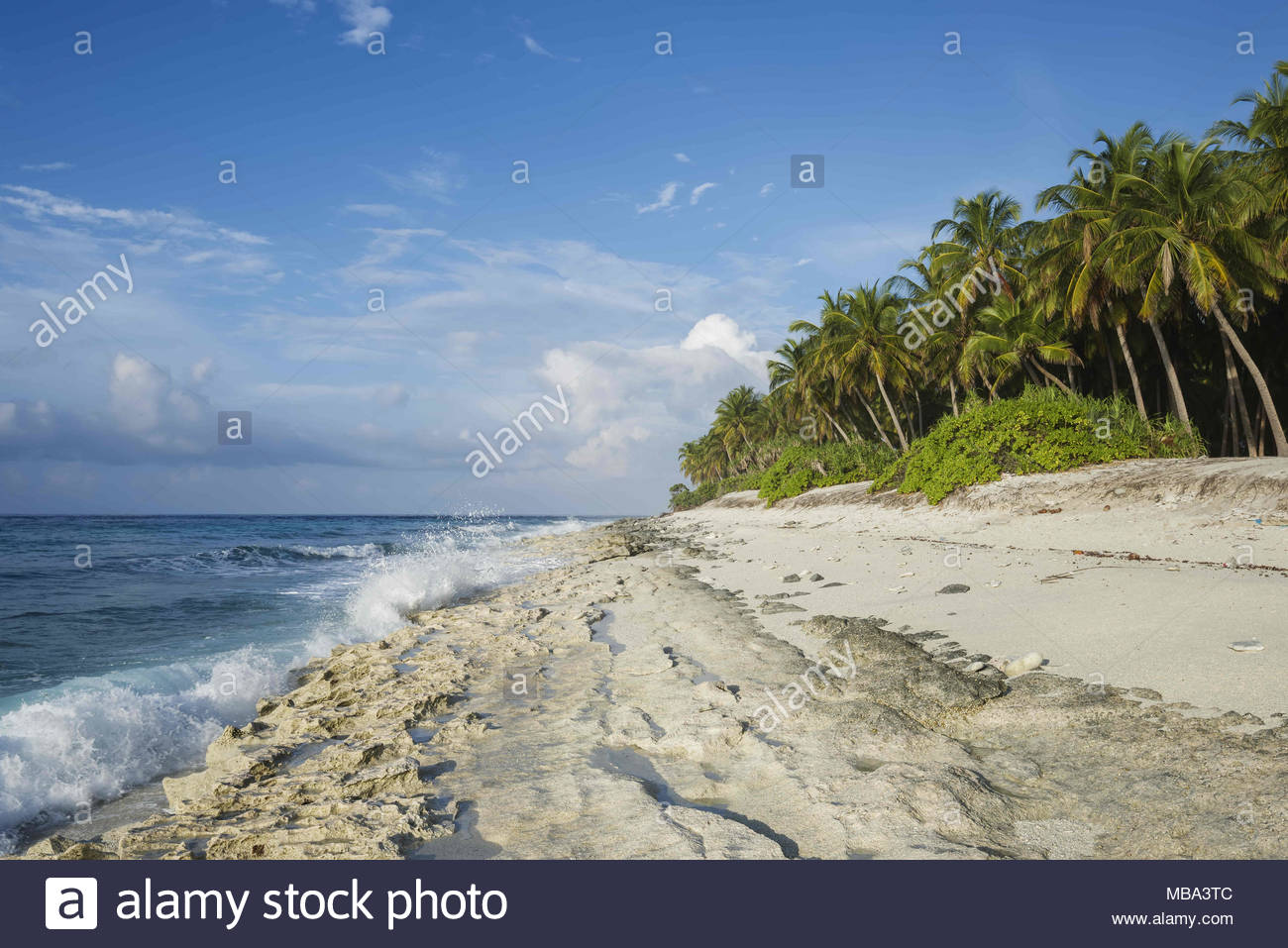 As Fuvahmulah is an island, its shores are often barraged by large waves. This makes mooring challenging. The dive sites require calmer seas, and the choppy surface conditions and strong currents are less suitable for beginners.Much of the atoll’s diving remains unchartered, so it’s an excellent opportunity to trust your divemaster and explore.Diving around Fuvahmulah offers the opportunity to see thresher, oceanic whitetip and tiger sharks around the reefs. Thresher sharks have large black eyes and an elongated, upper lobe on their tail fin. They prefer deeper water so seeing one on a recreational dive is rare. You might see the whip-like strike of their tail fin as they herd and stun their prey. Tiger sharks are the second largest predatory shark and they have a sensory organ to detect vibrations. Attacks on humans are rare, but divers are encouraged to swim away slowly after an encounter. Also unique to Fuvahmulah is the oceanic manta ray, which is thirty percent bigger than the reef mantas found around the Maldives.Expect great visibility, average depths of 60 feet (20 meters), walls, drift dives, big fish and pristine reefs. Just don’t watch Jaws before you go.

The Fuvahmulah Atoll’s sharks – thresher, tiger, oceanic whitetip and hammerhead – are what makes this atoll’s diving unique.Ask any diver why they visit the Maldives, and many will say ‘mantas’. If you were playing Top Trumps the oceanic manta would win that hand.The reefs around Fuvahmulah are unspoiled and waiting to be explored. Maybe it’s time to get into underwater photography and help charter the area for other divers.

Male Ibrahim Nasir International Airport is well served by direct charter flights from Western Europe, but direct scheduled flights are rarer – and you need to transfer in the Middle East first. If you’re staying on the Fuvahmulah Atoll then you will transfer by domestic flight (one hour) to the island’s airport. 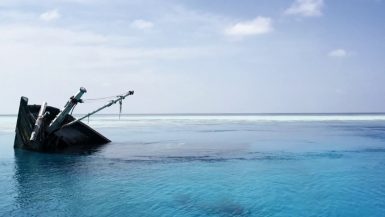 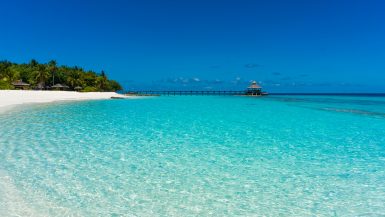