Because the use of scuba diving equipment has long been prohibited in the British Indian Ocean Territory, not much is known about the area’s dive sites. What little information we have is from scientific expeditions or dives completed by military members stationed on Diego Garcia. There is hope that the regulations concerning scuba diving in the Chagos Archipelago will soon change, but no firm plans have yet been made.The area’s underwater environment is made up of shallow limestone reefs, more than 300 seamounts and pinnacles, and a massive deep sea trench. There are also rumors of aircraft and shipwrecks but none of these have yet been described. Most of the islands include a shallow shelf or lagoon that falls away into the blue. Of the sites described around Diego Garcia, most are approximately 100 feet (30 meters) at the maximum depth. Both boat and shore dives are possible from most locations. Divers in the area can expect pristine conditions. Water temperatures are warm year-round and allow for diving without a wetsuit. December to February is considered wet season with west-northwesterly winds while June through September is dry season with south-easterly breezes. Winds are light throughout the year. While not much is known about diving in the British Indian Ocean Territory, those who have had the chance to dive these spectacular waters often remark that these are the clearest and most diverse waters they have ever seen.

As the world’s second largest no-take marine protected area, the British Indian Ocean Territory is one of the world’s biodiversity hotspots. The Chagos Archipelago is home to 220 species of coral including an endemic brain coral and staghorn coral. Of these species, 60 are endangered making the marine park an important benchmark in coral conservation.In addition to the staggering amount of corals, there are at least 784 different fish species in the area. Because of its no-take policy, the marine park has also become an important conservation area for pelagic species such as manta rays, whale sharks, tuna and the endangered silky shark. A variety of other rays and sharks can also be seen. Finally, the islands provide refuge for both hawksbill and green turtles as well as the world’s largest terrestrial arthropod, the coconut crab.Given the opportunity to dive in the Chagos Marine Protected Area, you are likely to see more species per dive than you can remember.

The British Indian Ocean Territory, or the Chagos Archipelago, is only accessibly by private vessel. Those sailing to the BIOT and mooring in one of the harbors, need to apply for a permit prior to visiting. Please note that there are no supplies for purchase in this area and therefore, visitors should bring everything necessary with them. 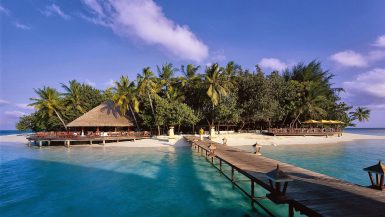 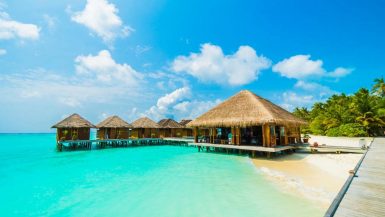 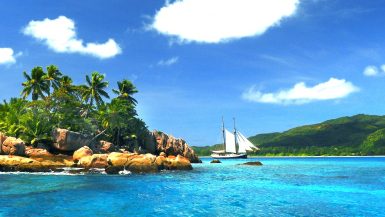