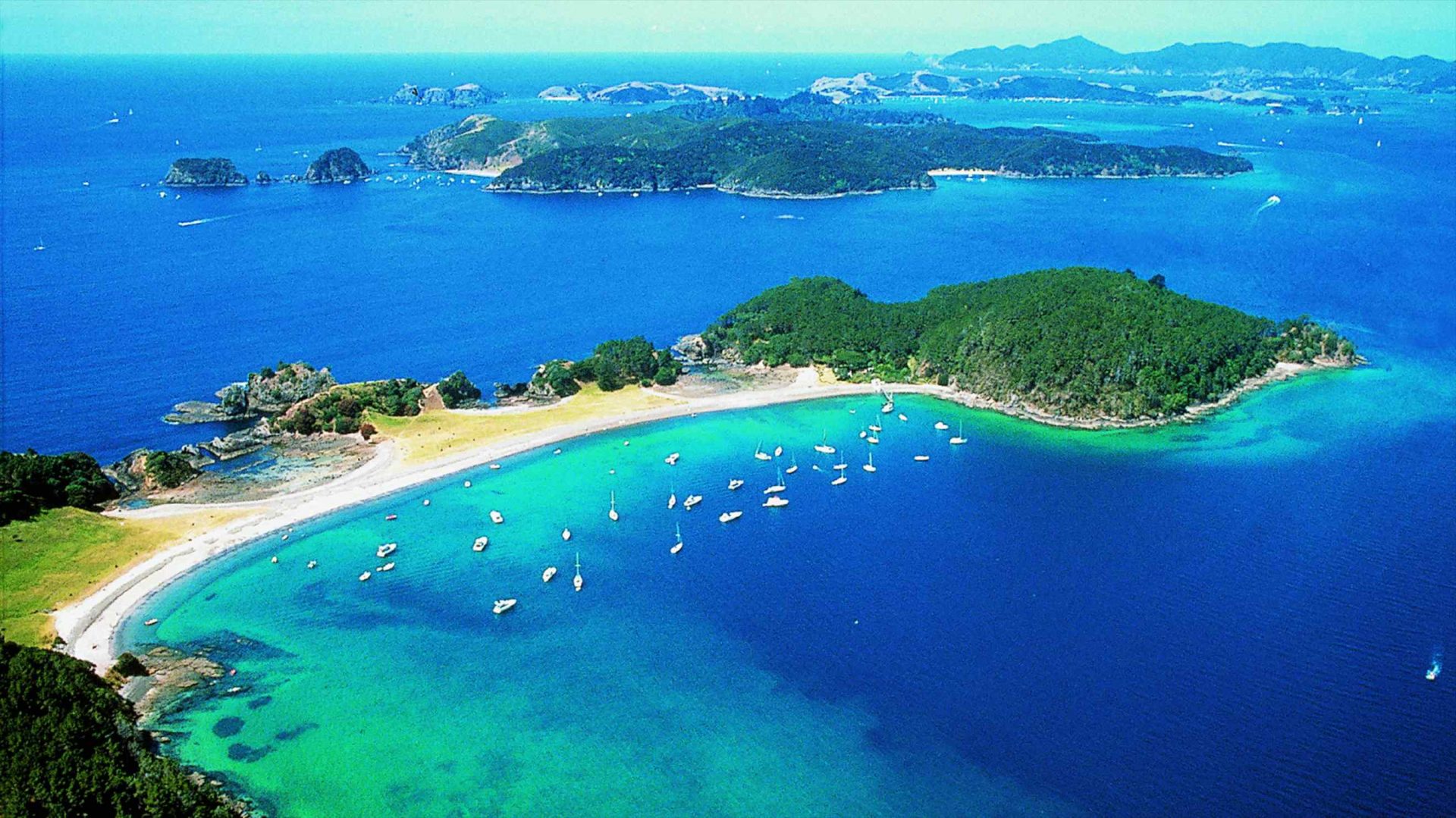 There is plenty of variety to be had diving the Bay Islands and it also suits all levels of divers. Most dive operators are located either on Roatán or Útila with a couple on Guanaja. The best times to dive are over February to early October and you can expect balmy weather and water temperature of 81-88°F (27-31°C). Visibility averages at 66ft (20m) unless there is a runoff from the mangrove swamps.At Roatán, explore dramatic drop-offs, sloping reefs, and boulder formations. A signature dive site is called Mary’s Place which features a sheer vertical fissure cut deep into the barrier reef. Other good dives include wreck dives like Odyssey Wreck and Prince Albert Wreck.Útila is famous for its whale shark sightings that often happen at the west end of the island. The best time for reliable whale shark sightings is during March to May and August to October. Access Cayos Chocinos from either Roatán or Útila to see its pristine coral reefs. There are 16 buoyed dive sites here which are teeming with marine life but do be wary of strong currents.Guanaja is the least developed of the three islands and the least visited so diving here is a very personal experience. Dive sites here feature a series of pinnacles, vertical walls, lava tunnels and shipwrecks. Guanaja is located right at the edge of the Mesoamerican Barrier Reef System and this attracts pelagic marine life to the area.

At the healthy reefs off Roatán, expect to find a myriad of colorful reef fish like parrotfish, angelfish, surgeonfish and also large black grouper. Along the reef amongst gorgonian sea fans and other soft and hard corals, look for moray eels, crabs and lobsters. Keep an eye out for resting nurse sharks around the reef or eagle rays passing in the blue. For more pelagic marine life, head out to Cayos Cochinos to see schooling barracuda, trevally and snapper along with Caribbean reef sharks, sea turtles and sometimes stingrays. At Útila, whale sharks are the main draw during the right season but don’t look past the sea mounts and walls which are teeming with activity. Guanaja is also known for more pelagic marine life and you might find more sharks and sea turtles in this area. Dive sites closer to the island feature critters like nudibranch, crustaceans and seahorses.

Fly to the Juan Manuel Gálvez Roatán International Airport on Roatán on airlines like United Airlines, American Airlines, Avianca Honduras, Avianca Guatemala and others. There are ferry services to reach the other islands and there are also flights to Útila and Guanaja.