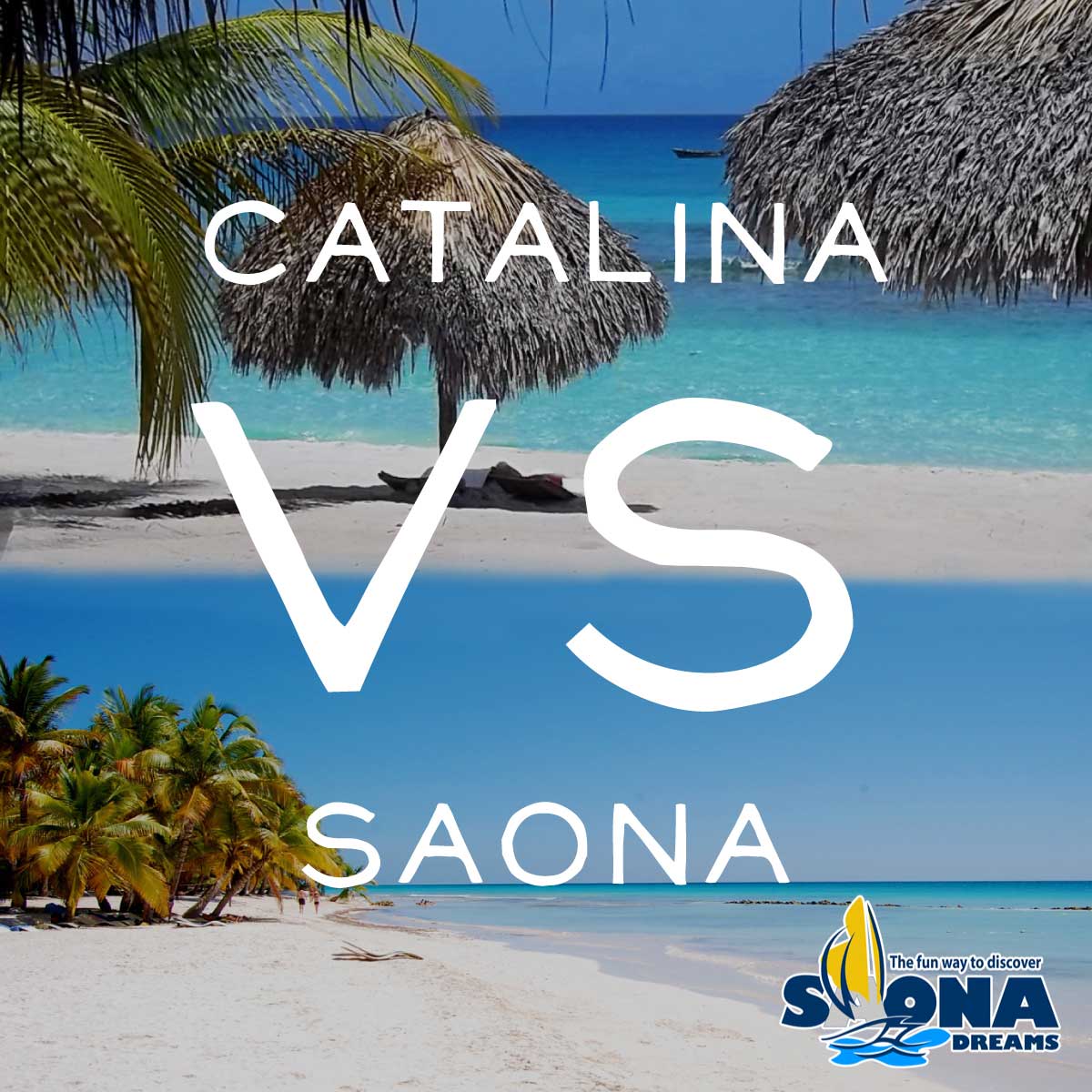 With little to no current at its nearby reefs, scuba diving in La Romana is fairly easy. Saona Island has a mix of advanced and beginner dives. Its protected western side offers shallow reefs whereas its eastern side has stronger currents, bringing in larger fish. And don’t forget about the freshwater caves. While easy enough for advanced divers, tec divers will benefit the most from these structures. Much of the diving in the area takes place from small speedboats or catamarans. Saona Island is accessible only by boat as are the dives sites in the nearby national park. However, if you happen to be staying in a scuba diving resort, chances are you’ll have unlimited shore access to the house reef. Underwater environments in La Romana and Saona Island include seagrass beds, mangrove forests, plenty of wrecks, cliffs with fast-paced drifts, freshwater caves and a healthy reef structure featuring tunnel-like swim-throughs and caverns.Keep in mind that insurance is mandatory for anyone who wants to dive in the Dominican Republic.

La Romana and Saona Island boast a great variety of marine life. Don’t expect to see a lot of big stuff here, but do expect to encounter fascinating creatures. Commonly spotted are tropical fish species from grazing parrotfish to butterfly and angelfish. In the warm waters near the estuaries, live the manatees which form a special treat for the few divers who spot them. Reef sharks and barracuda may be seen patrolling the waters around Saona Island and Shark Point. Leatherback, green, loggerhead and hawksbill turtles graze among the shallow reefs for both snorkelers and scuba divers to find. Keep a watchful eye on the water during your transit from shore to dive site. Dolphins love to frolic in the wake of the dive boats. 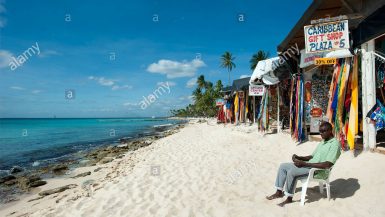 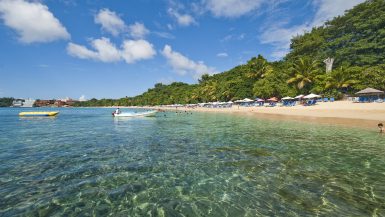