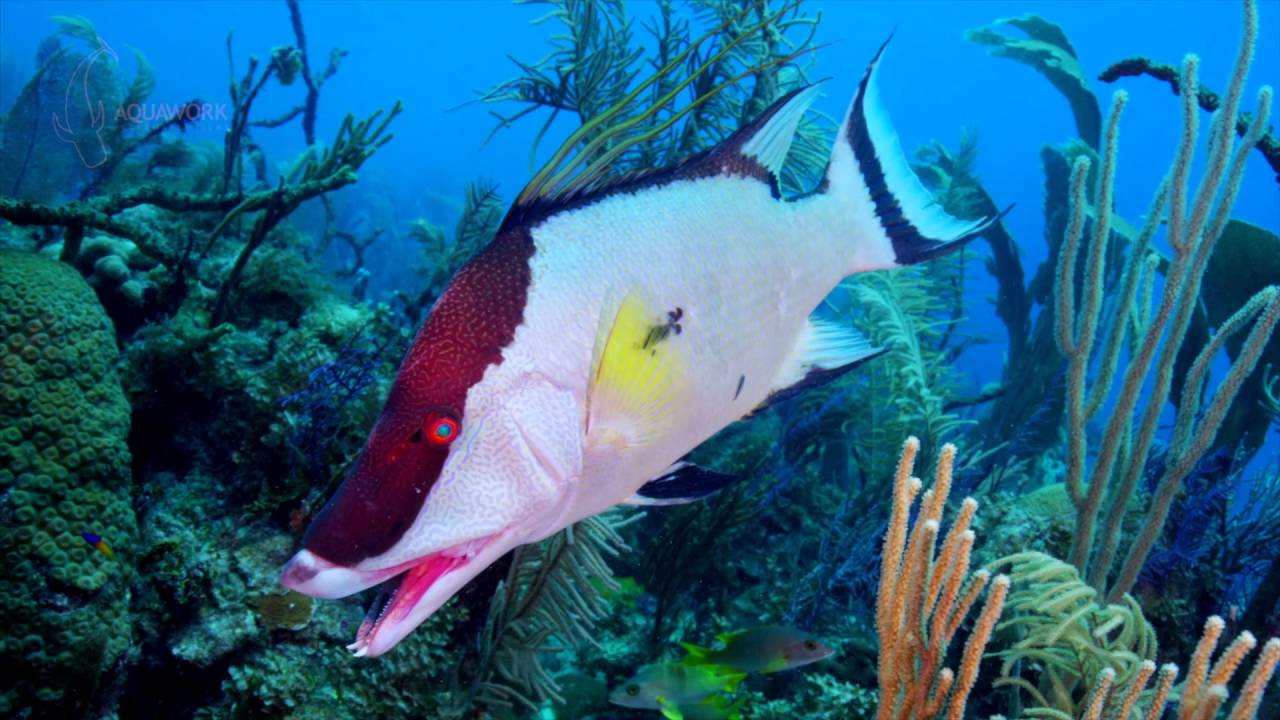 Diving in Jardines de la Reina is exciting on many levels. From circling sharks to pristine reefs, there’s a bit of something for every type of diver. In addition, diving in the Gardens of the Queen is pretty easy. You can expect almost no current, warm water averaging from 79 °F (26 °C) to 84 °F (29 °C), and amazing visibility of 100 feet (30 meters) or more. Dives in the area are generally split into two categories: shark dives and reef dives.As you may have already guessed, many of the divers in the Jardines de la Reina are attracted by the nearly guaranteed shark sightings. There are some dive sites in the area where you will enjoy more than 30 sharks circling above and below you at one time. Common shark species include large, 10-foot (3-meter) Caribbean reef sharks and silky sharks. Because these waters have been protected for a length of time, the sharks are not afraid of divers, often approaching out of curiosity rather than malice. You should not fear them. Simply sit back and enjoy this spectacular show. Popular shark dive sites include Pipín, Black Coral I and II, and Five Seas. While the sharks might be what everyone is talking about, the area’s pristine reefs fall into a close second. Much like the name suggests, the Gardens of the Queen host a healthy garden of soft corals, sponges and sea fans. The colors may not be as vibrant as you’ll find in the Maldives or the Red Sea, but the size and health of the reef system is still impressive. You can take in these picturesque scenes at dive sites like Farallón and Vicente.Because of the tropical location of the Jardines de la Reina, diving is possible throughout the year. Although the diving varies only slightly between seasons, the best time to dive is technically December to April. November to April is the dry season, while May to October is the rainy time of year. Furthermore, October carries the highest risk of hurricanes, although this risk is still minimal. At any rate, the Gardens of the Queen are a fantastic dive destination if you are seeking guaranteed pelagic action with gorgeous underwater scenery.

The main attraction in the Jardines de la Reina (Gardens of the Queen) are the sharks. You’re practically guaranteed sightings of large Caribbean reef sharks and silky sharks. It’s also possible to encounter lemon, hammerhead, nurse and blacktip sharks depending on the time of year. Other marine life species in the area include massive groupers, loggerhead turtles, hawksbill turtles, green turtles, queen conchs, snappers, jewfish up to 400 pounds and American crocodiles. Black corals, staghorn corals and elkhorn corals are also found throughout the marine park.

The Jardines de la Reina is accessible by boat only from the small port town of Jucaro in the Ciego de Ávila province of Cuba. Depending on the weather conditions, the boat ride can take between two and a half and five hours. Currently, there is only one company operating dive trips in the Gardens of the Queen. To dive in the area, you’ll need to book yourself on one of their five liveaboards (the Avalon I, Avalon II, Halcón, La Reina and Georgiana) or their floating hotel called Tortuga. Each of these options service the same area, meaning the diving is the same no matter which you choose. Most dive sites will be within a 20 minute boat ride of your accommodation in the Jardines de la Reina. 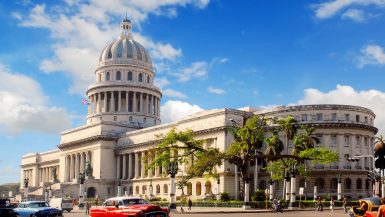 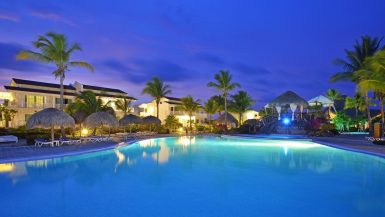 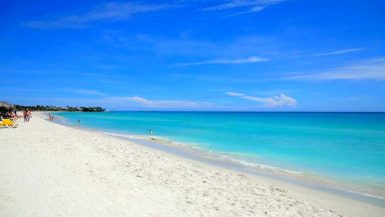