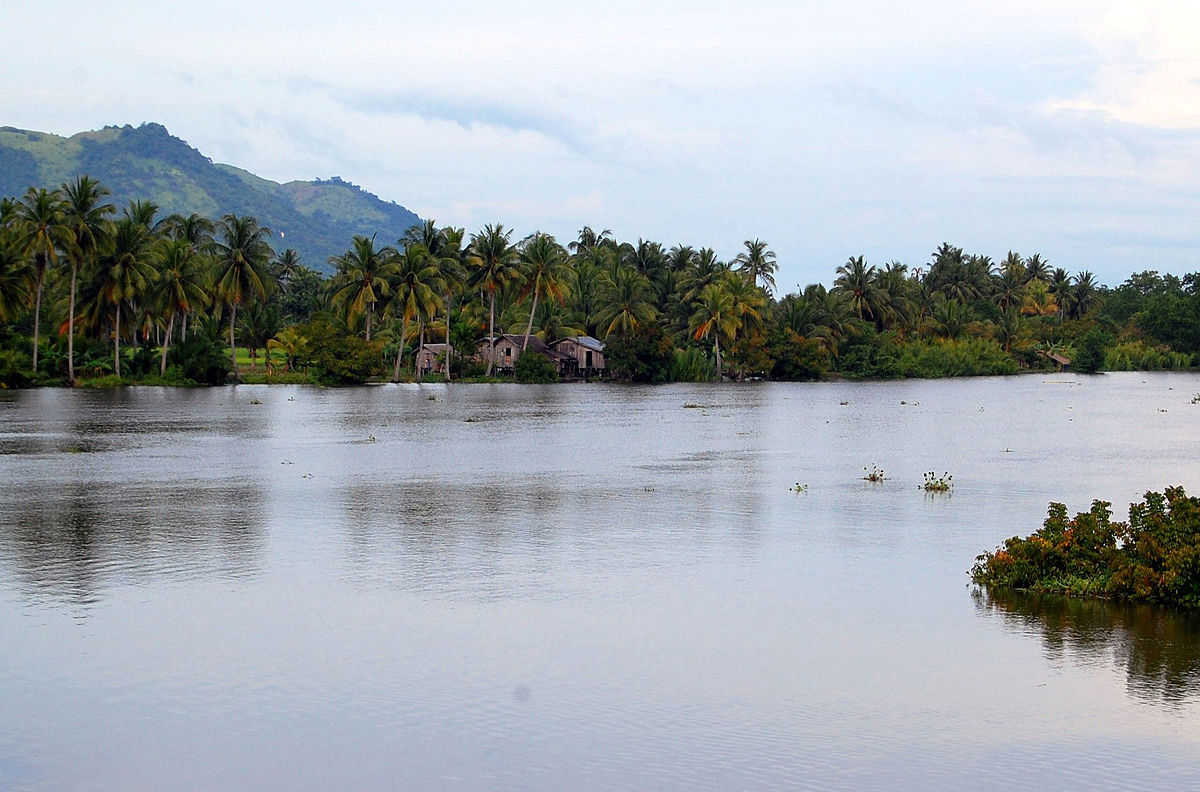 While Mindanao represents the third major group of islands in the Philippines, the area does not have the same diving infrastructure found in the Visayas and Luzon. This is due to the violence that has, in recent years, troubled the island and left tourists scared to visit. However, the diving in Mindanao is as good as the rest of the Philippines, if not better. Here you will find pristine reefs, abundant marine life and interesting wrecks that haven’t been degraded under the pressure of tourism. There are four main diving regions in Mindanao. First, Camiguin and nearby Misamis Oriental are the most popular and also have the most diving infrastructure. Here you will find a sunken cemetery as well as bountiful reefs. To the east, Surigao is a bustling city with a diving industry in its infancy. In addition to the pristine reefs, there are some historical wrecks nearby and many more just waiting to be discovered. To the south, Davao hosts a few dive shops that service its 25 dive sites. These sites surround nearby Samal and Talikud Islands. Finally, the southern most site on the southwest side of Mindanao is Tabina in Zamboanga Del Sur. This is the true frontier. Unspoiled waters give life to some of the most diverse marine life in all of the Philippines.Because of the region’s tropical climate, diving in Mindanao is possible year round. On average, the air temperature ranges from 80 – 96°F (26 – 36°C) and the water temperature is 80 – 86°F (26 – 30°C). March to September are the best months for diving. During this season, seas are calm and the weather is mostly dry. From December until February, diving is still possible, but the weather is cooler and more unpredictable. Typhoons are rarely a threat in this part of the Philippines.

With over 1000 marine species and 300 of the world’s 500 coral species, the question isn’t what will you see diving in the Mindanao; it’s what won’t you see.Mindanao is a great area for spotting barracuda, emperor fish, scorpion fish, moray eel, tuna, batfish, Moorish idol, trevally, and flute mouth. On the more unusual side of things, the area is also home to lionfish, triggerfish, pygmy seahorses, trumpet fish, mantis shrimp, unicorn fish, wrasse, squid, parrot fish and octopus.Pelagics are plentiful in certain areas of Mindanao, especially in the southwest. Sightings may include manta rays, eagle rays, devil rays and sharks such as hammerheads and reef sharks. Wherever you are, you’ll be filling up your dive logs faster than ever before.

Francisco Bangoy International Airport in Davao is the main gateway to the province. It is also possible to fly into Laguindingan Airport in Cagayan de Oro. Most flights to Mindanao are domestic in nature. However, there are occasional flights to and from Singapore. Once you are in the region, you will need to rely on three-wheelers, taxis, jeepneys or minibuses to travel from point A to point B. 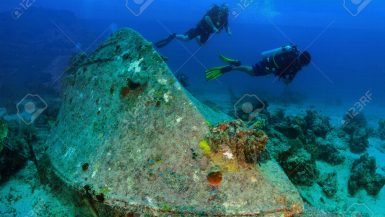