The diving in Western Cape is some of the most exciting in the world. It certainly is one of the top 5 places to cage dive with great white sharks, but the underwater environment also offers much more than tremendous sharks. Western Cape’s diving can generally be divided into three major areas: False Bay, the south coast and the Atlantic seaboard.Most of the dive sites in Western Cape are clustered around the Cape of Good Hope on the Atlantic coast and in False Bay. Here divers will find four distinct habitats, namely rocky shores, reefs, kelp forests and sandy bottoms. There are also a myriad of wrecks on both sides of the peninsula. You can expect colder waters and heavier currents on the western side which hosts a relatively small shelf before dropping into extremely deep waters. In False Bay to the east, current is minimal and the waters are warmer, attracting many species. Divers may also wish to take a cage diving trip to Seal Island while staying in Western Cape.Outside of False Bay, the southern coast of Western Cape has a few other protected areas in which divers enjoy exploring colorful reefs. These sites offer a variety of conditions and include locales such as Mossel Bay, Knysna, and Hermanus. Mossel Bay also has great white shark cave diving that is closer to shore and less crowded than that of False Bay. For divers looking for a scuba adventure without the risk of the open ocean, Cape Town boasts the Two Oceans Aquarium. A dive into the Predator Exhibit will allow you to get close to sharks, turtles and pelagic species in a controlled and safe environment. Scuba diving in the Western Cape province of South Africa is possible year-round. The area generally has a Mediterranean climate with hot summers and rainy winters. Expect cooler temperatures during the winter season (June-August). However, the southern coast is much calmer and more accessible during these cooler months. On the other hand, the Atlantic coast becomes inaccessible during the winter months. As a rule of thumb, the season in which you visit will determine where you dive. Water temperatures average between 55 and 63°F (13 and 17°C). If you are looking for a thrill and the possibility of seeing something big, then diving in Western Cape is the right choice for you.

Because of the diversity of habitats found in Western Cape’s dive sites, there is a huge variety of marine life found here. On the bigger side of things, divers can expect to see a variety of whales and dolphins while cruising around the area, including Southern Right whales, Orcas, Humpback whales and Bryde’s whales. Furthermore, the area is known world-wide for its shark encounters. While great whites are generally not seen while diving, it is possible to cage dive with them throughout the region. You might also spot Cowsharks, Sevengill sharks, catsharks and Gully sharks. Western Cape’s resident African penguins are rarely seen under the water, but the Cape fur seals are curious creatures. They often approach diving parties, unafraid of human contact. In addition, a wide range of reef fish can be seen, particularly in False Bay. These fish include a few different endemic kilpfish, horsefish, pipefish, fingerfins, galjoen, sea catfish, scorpionfish, and several types of rays. Your log book will thank you for all the species you are sure to see in Western Cape.

Cape Town International Airport in Western Cape is the second largest airport in South Africa and as such welcomes flights from around the world. It is also possible to reach Western Cape by train, car or bus from other parts of the country. The N1, N2, N12 and N7 highways connect Western Cape with other provinces in South Africa. 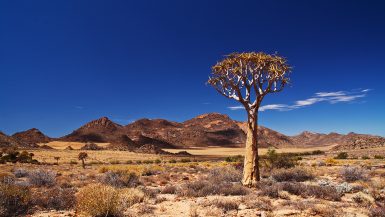 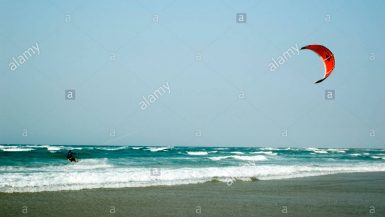